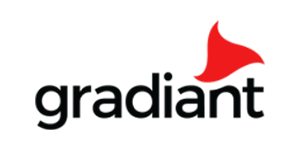 GRADIANT is a non-profit foundation that aims to improve the competitiveness of companies by transferring knowledge and technologies. With more than 100 professionals and 14 patents, GRADIANT has developed 258 different R&D&i projects. GRADIANT main research and innovation areas are: Internet of Things (IoT) & Embedded Systems, Security and Privacy, eHealth, Cloud, Big data, Communication Systems & Signal Processing, Biometrics, Video Analysis. GRADIANT holds the chairmanship of the Working Group 6, “Smart Agriculture and Food Security” of the European Alliance for Innovation in the AIOTI. In addition, GRADIANT is a member of the following organizations: Action Group C2 of the European Innovation Partnership on EIP on AHA, European Technology Platforms NETWORLD2020, NESSI, NEM, as well as of Spain’s AEI-Ciberseguridad (Innovative Business Association for Network Security and Information Systems) and chair of the board of RENIC. Furthermore, GRADIANT is foundation Member of the recently created European Cyber Security Organisation ASBL (ECSO). In addition, GRADIANT is one of the main contributor of the Linux Foundation Networking PNDA Project. 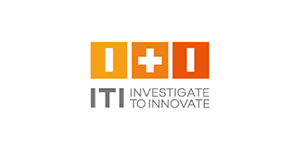 ITI is a Technological Institute founded in 1994 in Valencia, Spain. ITI is composed of more than 200 professionals from different backgrounds. ITI is involved in sectors such as agriculture, industry, health, smart cities and transport, and in the last year it has conducted over 135 R&D projects and around 240 companies have relied on ITI as a “technology partner”.

ITI is a partner of AIOTI (Alliance for Internet of Things Innovation), NESSI (Networked European Software and Services Initiative) and BDVA (Big Data Value Association), and of the ARTEMIS Industrial Association and ECSEL. 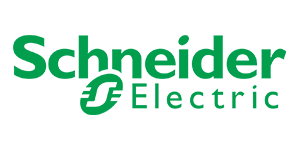 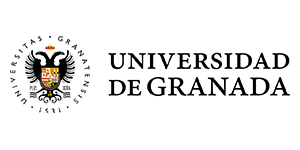 The founding of the University of Granada was granted by Papal Bull, issued in 1531, establishing a Christian university to follow in the stead of the, until then, Islamic Madrassa, dating from 1349. Since then, the UGR – drawing on its historical roots – has gradually grown and developed into what it has become today: a public higher-education institution that is committed to quality and excellence in the areas of teaching, learning and research. In line with this, the university has, throughout its history, become increasingly active in the transfer of scientific, social advancement, sustainable development and, above all, internationalization. Numerous national and international ranking agencies that evaluate higher education teaching and research have placed the UGR among the top universities in Spain, as well as including it within the top 3% of the best higher education institutions worldwide. Indeed, according to the Shanghai ranking, the UGR appears as one of the world’s top 500 universities. University of Granada is one of Spain’s top universities, and is also a major actor in the area of higher education both in Europe and Latin America. The study programmes available at the UGR are among the most extensive in Europe, which helps to explain our high student numbers: around 65,000, of which some 10,000 are international students. The UGR is involved in a wide range of international projects and networks, as well as internationally-renowned exchange programmes. 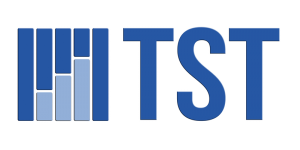 TST is an engineering company specialized on custom design and manufacture for IoT products and services. TST support companies to transform their ideas into innovative, profitable and feasible market solutions, with main focus on Smart City, Agri-food and Energy Efficiency business areas. TST is part of the CELESTIA Technologies Group (CTG), an international multi-technology group composed of more than 250 engineers and offices in several European countries. CTG is a merge of high-tech SMEs sharing a common strategic vision: innovation and technology to change the business concept and therefore provide value contribution to clients. 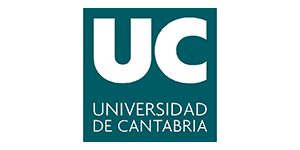 Universidad de Cantabria is a modern public institution. Its main purpose is to contribute to social progress through teaching and scientific excellence. This allowed UC to confirm the “International Campus of Excellence” label in December 2014 with the highest score. Although UC is the 44thin terms of size within the Spanish University System, it is positioned among the first three Spanish universities in terms of research performance (Ranking CYD 2019). According to its tradition and capacities, five priority specialization areas were recently established by UC in order to achieve excellence: Biotechnology, Information and communication technology, Climate action, environment, resource efficiency and raw materials, Secure, clean and efficient energy, and Advanced manufacturing and processing. UC is also a highly competitive university in terms of research funding. During the calls of H2020 (2014-2019), UC has obtained funding for around 15,2M€ in 56 projects. DAIS participation will be carried out by the Microelectronics Engineering Group(GIM).The GIM has a large experience in participation to international projects like H2020 and ECSEL.